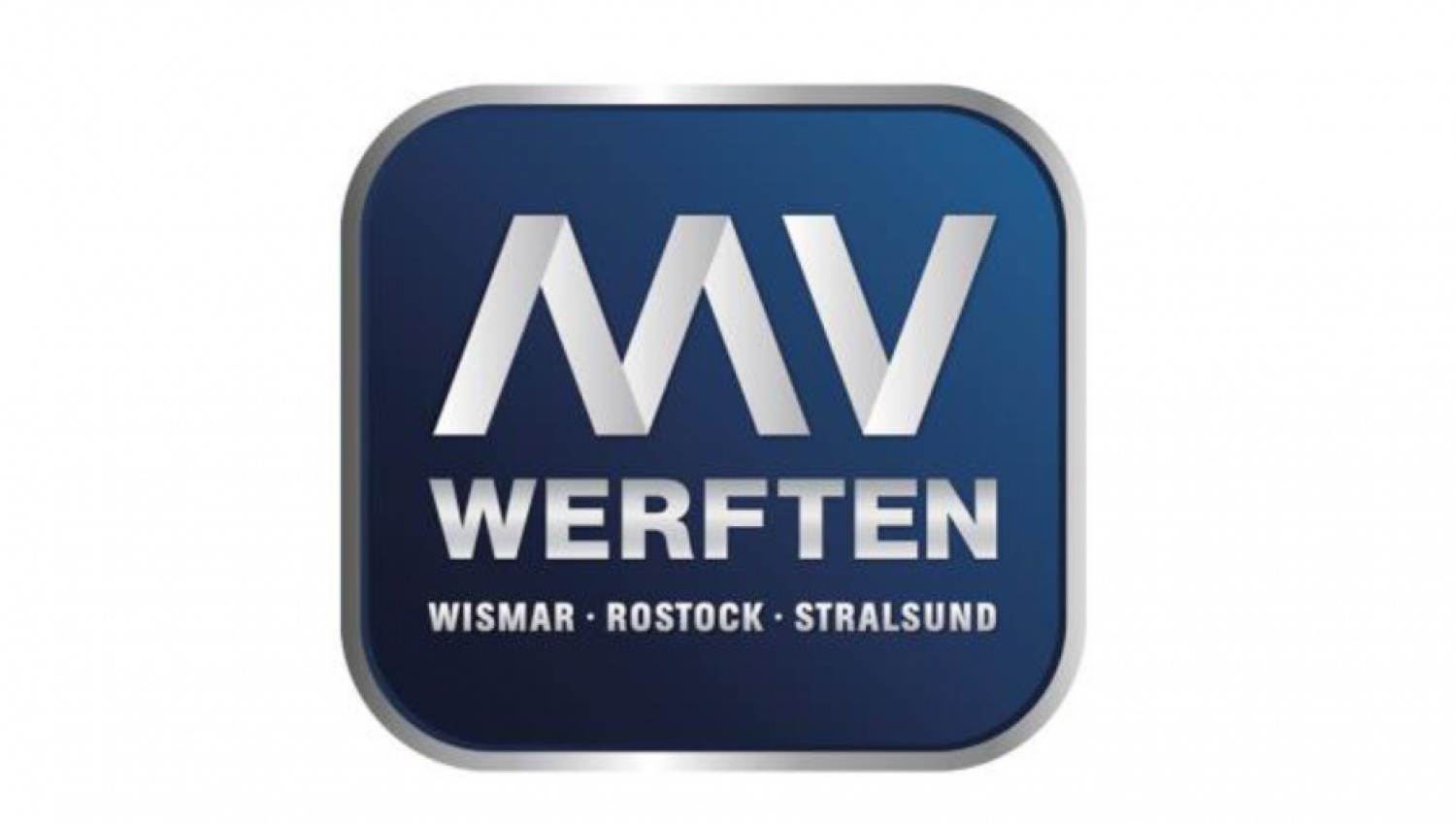 The building programme for the shipyard group was confirmed during the launch of the “Genting Dream” in Singapore, Hong Kong and Guangzhou, China.

The Executive Chairman, Tan Sri Lim Kok Thay, stated during the three events that Genting is committed to the long-term development of the cruise industry in Asia. With the rapid growth of the cruise industry in Asia but only a limited number of yards capable of building large cruise ships, Genting has decided to invest in MV WERFTEN to build new cruise ships for its three brands – Star Cruises, Dream Cruises and Crystal Cruises.

The first ships to be built in the next five years are:
- Four “Rhine Class” river cruisers for Crystal River Cruises for delivery in 2017 and 2018

Production at MV WERFTEN will be stepped up after 2021 to produce two “Global Class” and two “Endeavor Class” ships a year.

“This is excellent confirmation of the ship deliveries by Genting as MV WERFTEN is moving rapidly in basic and detailed design of the ‘Endeavor Class’ and ‘Global Class’ ships. Meanwhile the entire hull of the first two river ships are already completed due for delivery in 2017 and we will be cutting steel for the third and fourth river ships in January of next year for delivery in 2018,” says Jarmo Laakso, Managing Director of MV WERFTEN.