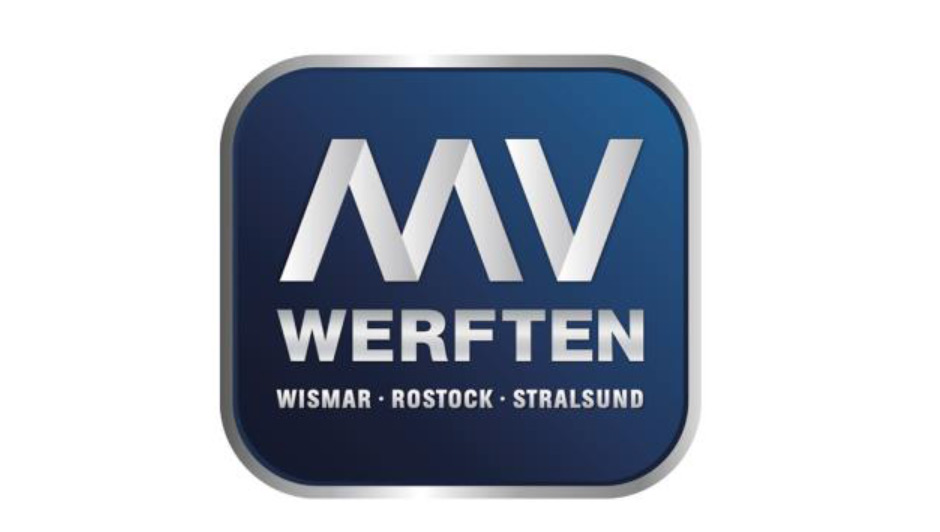 Further investment of more than €100 million will make MV WERFTEN the most modern cruise shipbuilding group with an output of two Neo-Panamax and one Panamax cruise ships a year.

Wismar, 07. July 2016 | During today’s staff meetings in Germany, Genting Hong Kong announced that the three shipyards in the German State of Mecklenburg-Vorpommern bought this April will be named as “MV WERFTEN”*, be managed in Wismar and will focus on building large new cruise ships. Lloyd Werft located in Bremerhaven and bought last September will focus on its prior business of repairs, conversion and building of megayachts.

“To make MV WERFTEN one of the world’s most modern and efficient cruise shipyards, we will invest 100 million euros in a thin plate laser welding line, a cabin module factory, a new covered section block building hall, the modernization of manufacturing control systems and new executive and employee offices and facilities,” says Tan Sri KT Lim, the Chairman and Chief Executive of the Genting Group. “We are also pleased to announce Mr. Jarmo Laakso as the Managing Director of MV WERFTEN. Mr. Laakso has more than 35 years’ experience in building passenger ships, including the latest generation of mega cruise ships, such as the Quantum of the Seas. Mr. Laakso has a unique yard and owner perspective as he has worked for Meyer Werft from 1998 to 2004 and for Royal Caribbean International from 2005 to 2015,” he added.

MV WERFTEN has docks, fabrication halls and painting shops which are all covered and, as a result, is able to produce cruise ships of the highest quality and workmanship, valued at more than 2.5 billion euros.

“We will build on the strength of the 1,400 employees of MV WERFTEN,” says Managing Director Jarmo Laakso. “We have hired and are still hiring more people with cruise shipbuilding experience who, with the current workforce, will make MV WERFTEN one of the most efficient and innovative cruise shipbuilders in Europe.” Lloyd Werft in Bremerhaven will continue to be led by Managing Director Rüdiger Pallentin, Dirk Petersjohann and Carsten Haake and focus on its previous business repair and conversion and will, with its recently established “Lloyd Werft Design Center”, strengthen its ability to build megayachts.