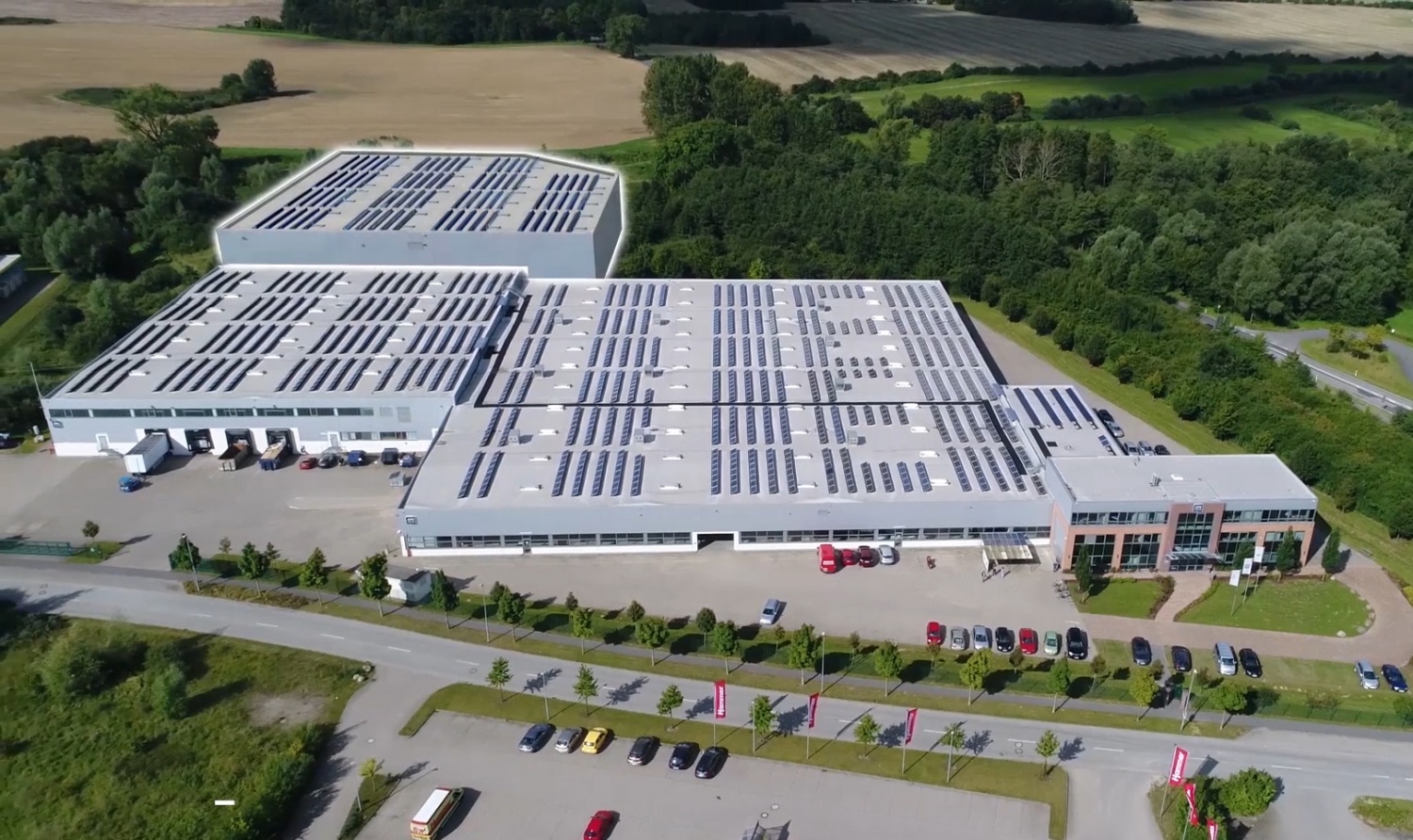 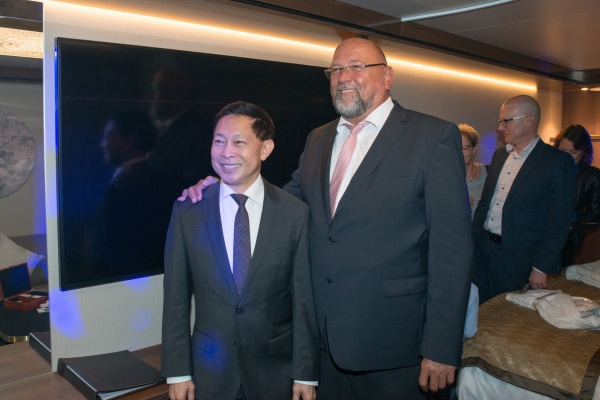 The start of cabin production was celebrated with great fanfare in Wismar today. MV WERFTEN Fertigmodule GmbH will supply fully prefabricated state-of-the-art passenger and crew cabins for the ships of the Global and Endeavor Class, with the first ones due as early as spring 2018.

"Today we are starting with preliminary cabin production and employee training," reported Volker Asmus, Managing Director of MV WERFTEN Fertigmodule GmbH. "After the training phase, we will deliver the first cabins to MV WERFTEN in March – crew cabins for the Endeavor expedition yacht."

MV WERFTEN Fertigmodule will produce state-of-the-art passenger cabins, passenger suites and crew cabins for the Global Class cruise ships – a total of approximately 3,400 cabins per ship. Crew cabins for the Endeavor class mega yachts, just under 150 per ship, will also be manufactured. Both ship classes will be built at MV WERFTEN in Wismar, Rostock and Stralsund from 2018. The cabins will be delivered to the shipyards and installed there as fully prefabricated modules.

"Fully prefabricated cabins are the most time-saving and cost-effective solution in cruise ship building. As a result of our preliminary work, construction time on board will be kept as low as possible," said Johannes Gößler, also Managing Director of MV WERFTEN Fertigmodule. "We also work with an ultra-modern and automated production line that meets the highest safety and quality standards."

The heart of the 9,000 square metre production area is a 75-metre long production line, the so-called flowline. In 15 coordinated work processes, a cabin is produced every 20 minutes or approximately 20 per day. By 2026, production will be gradually increased to around 7,000 per year.

MV WERFTEN Fertigmodule GmbH was founded in October 2016; in November the enterprise took over its factory for cabin production. The company currently employs 50 people, with up to 200 in the medium term. The sister company of MV WERFTEN is located in the immediate vicinity of the Wismar shipyard. Due to the direct location on the A20 it has an optimal logistical connection to the shipyards in Rostock and Stralsund.