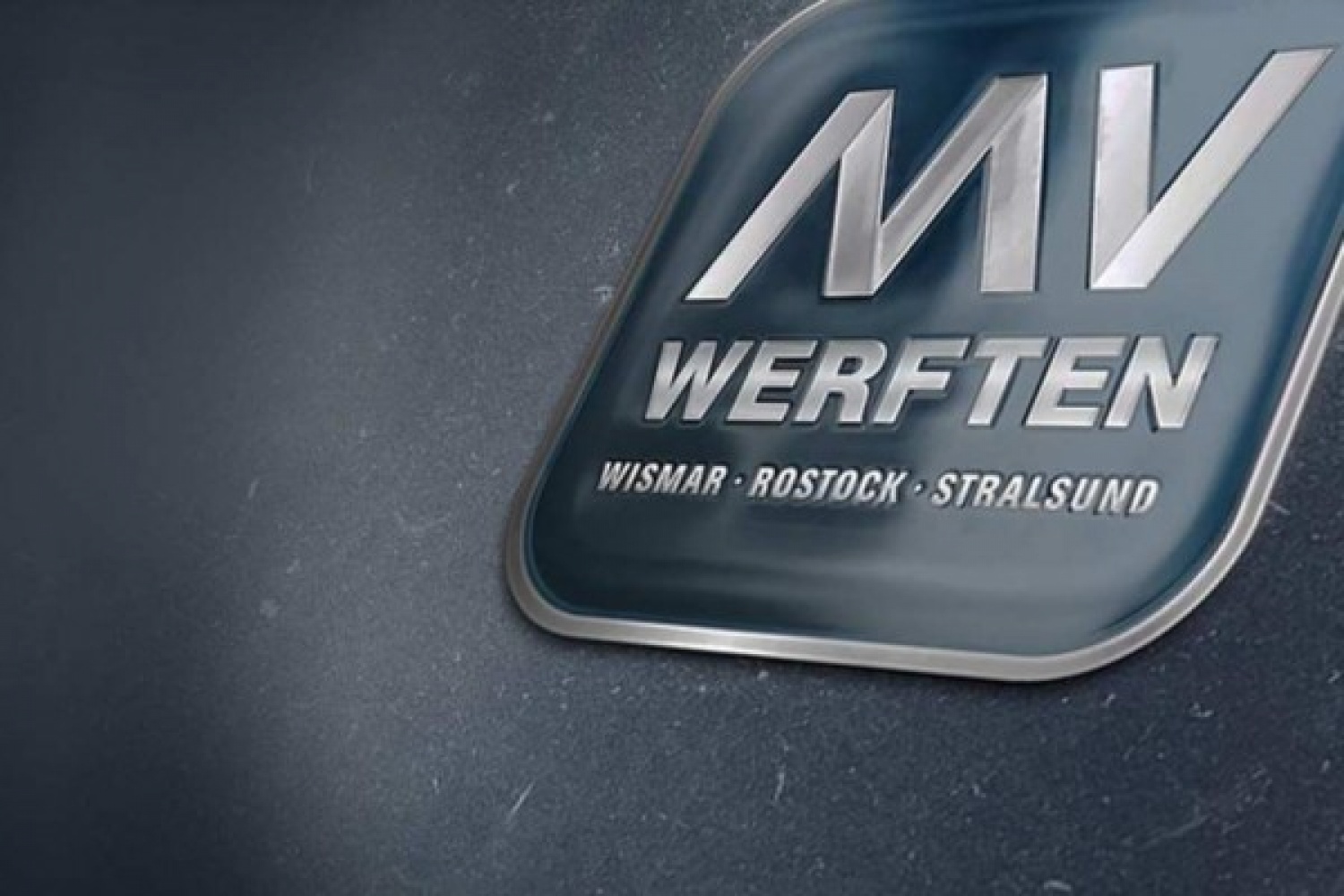 Wismar, 13. September 2021 | After the successful conclusion of the negotiations on the bridging loan (WSF), together with the representatives of the federal government, the state and the shareholder, and the first partial repayment of 193 million euros by the shipyard in June of this year, the shipyard group is currently focused on completion of the first Global Class ship, the “Global Dream” in 2022 and complete financing for the completion of the second Global Class ship in 2024.

In addition the Managing Directors of MV WERFTEN will be further strengthened by the appointment of Mr. Colin Au, Group President and Deputy CEO of Genting Hong Kong; Mr. Gustaf Grönberg, EVP of Marine Operations and Newbuilding and Peter Andersson, the COO of MV Werften in addition to Mr. Carsten Haake with effect from 01.10.2021. The commitment of Genting Hong Kong to the future success of MV Werften is shown by the new appointments and all the Managing Directors had been deeply involved in the building of new ships in the past 5 years.

Mr. Carsten J. Haake is appointed as the new CEO, in addition to his role as Managing Director as Mr. Peter Fetten has completed his contract. MV Werften thank Peter Fetten for his commitment over the past three years.