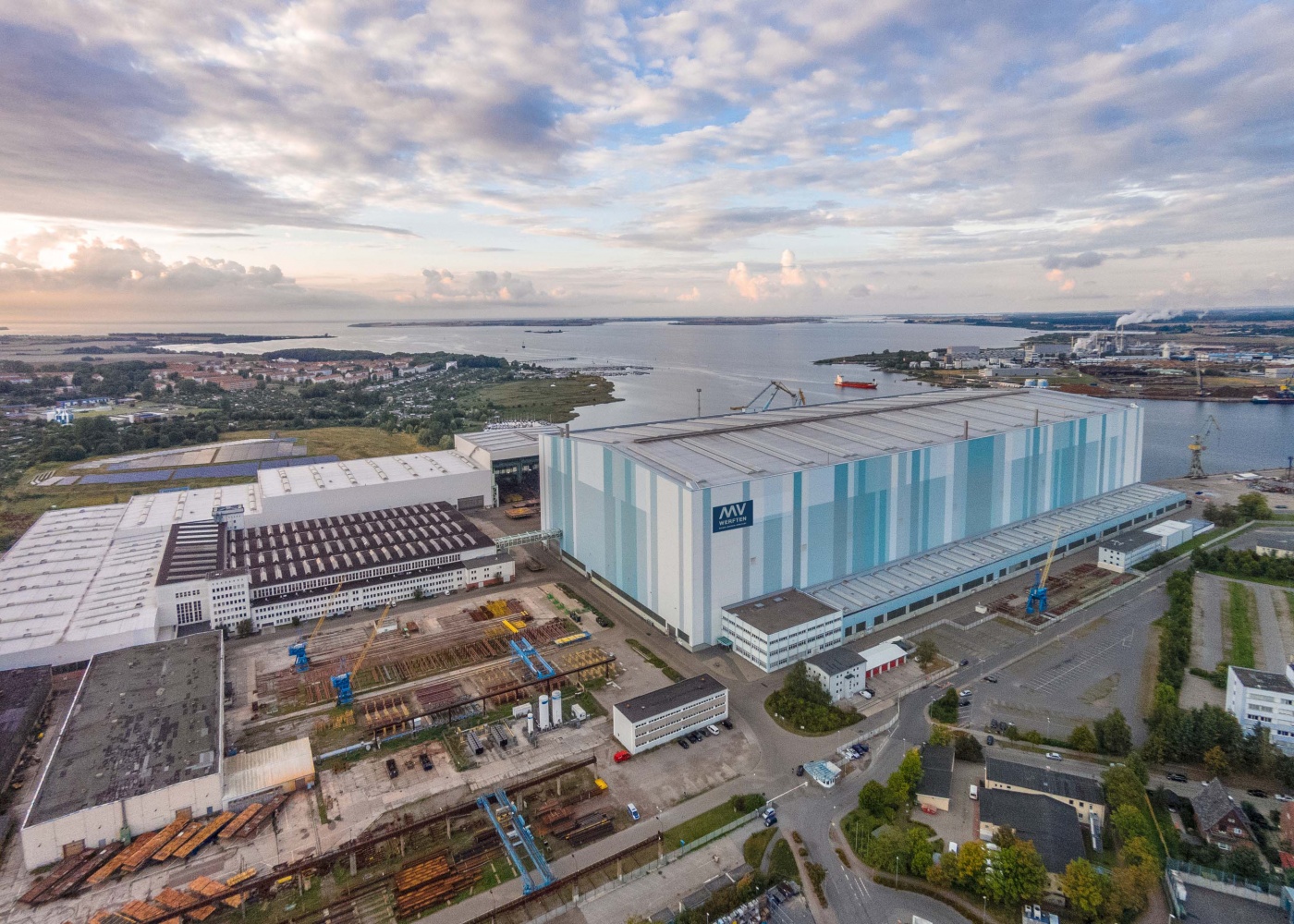 Wismar, 17. November 2016 | MV WERFTEN and MAN Diesel & Turbo have concluded a contract to equip two “Global Class” cruise ships for Star Cruises. With a gross tonnage of 200,000 GT each, the ships will be some of the largest on the market and will each be equipped with six type 48/60CR engines with a combined output of 96,000 kW. The ships are scheduled for delivery in 2020 and 2021.

The customer and recipient of these ocean-going giants, which will operate in China and all over Asia, is the Star Cruises brand of Genting Hong Kong. Genting Hong Kong has been active in the cruise business for 23 years and recently launched its new luxury cruise line brand “Dream Cruises - The Most Luxury Asian Cruise Line” with two 150,000 GT ships – the “Genting Dream” delivered this month and the “World Dream” to be delivered next year, both equipped with MAN engines. Genting Hong Kong also owns “Crystal Cruises – The Most Awarded Luxury Cruise Line in the World”.

This year, the company bought German shipyards in Wismar, Rostock and Stralsund and now operates them as the shipyard group MV WERFTEN. This strategic step was taken to secure the company’s expansion plans in the growth markets of South-East Asia and China and in the global market for luxury cruise ships.

“The cruise business is globally experiencing strong growth. This has led to very long lead times of up to ten years for new large cruise ships, since only few shipyards are specialized in the very challenging construction process of cruise ships. We want to change this by having earlier delivery and incorporate the latest design as the ships are being built”, comments Tan Sri Lim Kok Thay, Chairman and CEO of the Genting corporation.

“The MV WERFTEN sites have a long-standing tradition in shipbuilding and are in close proximity to the cluster of industries supporting cruise shipbuilding in Northern Europe,” adds Jarmo Laakso, Managing Director at MV WERFTEN. “We have the experience and know-how for the construction of cruise ships, and are delighted to have gained an equally experienced and leading global specialist partner for maritime propulsion solutions in MAN Diesel & Turbo.”

“We are looking forward to working together with MV WERFTEN and Genting Hong Kong, who have been established players in the cruise business and a MAN customer for many years,” says Dr. Uwe Lauber, CEO of MAN Diesel & Turbo. “Experienced companies have come together to establish a fourth player in the tight global cruise liner shipyard market. And it has been done right here on the German Baltic sea coast, a region with a long shipbuilding tradition. We are contributing to this with modern propulsion concepts, based on state of the art ‘Made in Germany’ engine technology.”

MAN Diesel & Turbo is one of the world’s leading suppliers of propulsion systems for cruise ships and has been able to significantly extend its own market share within this segment in recent years. In total, the company has already equipped more than 80 cruise ships with engines or complete drive systems.