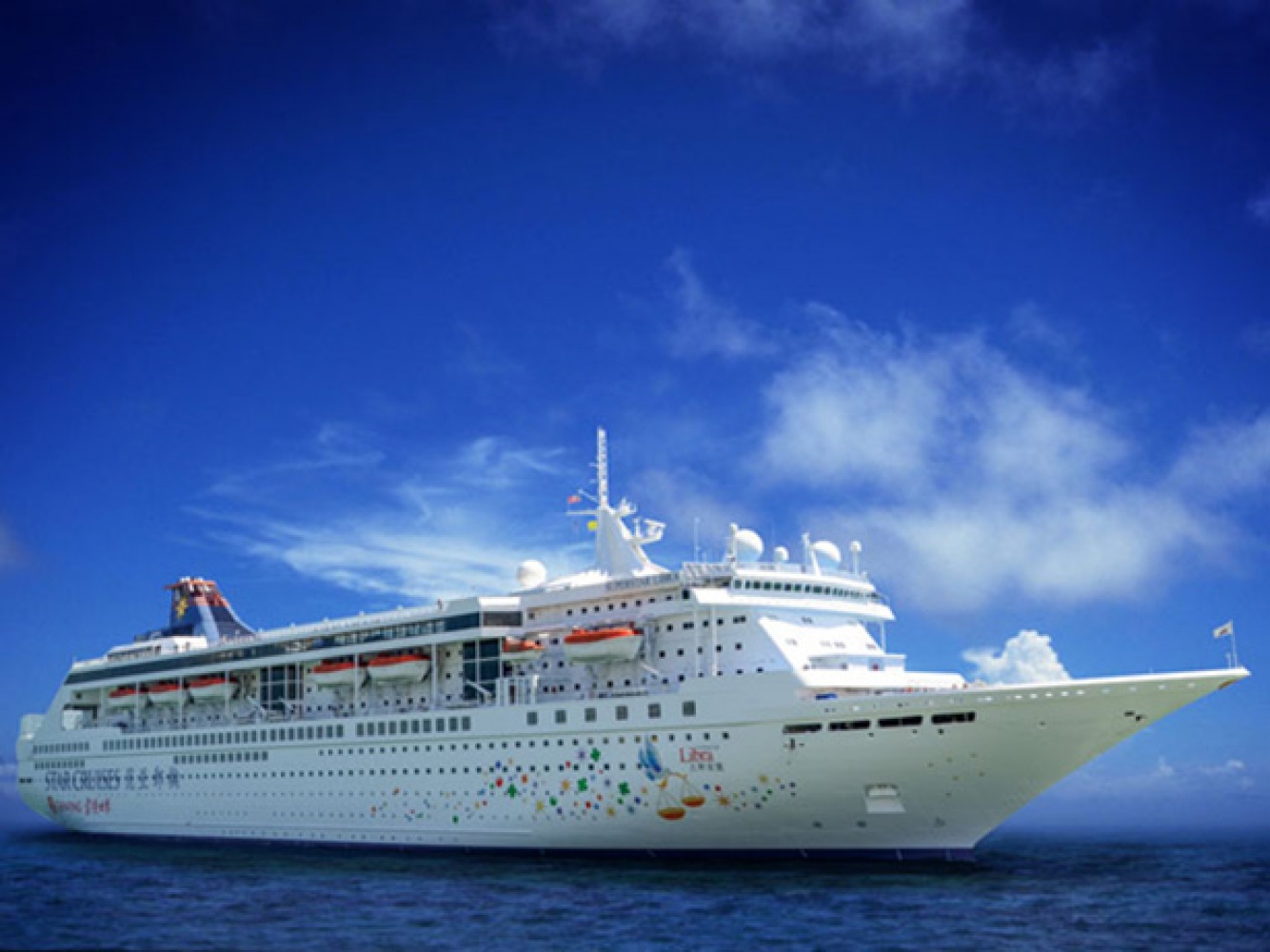 The 216-meter cruise ship will be used in Wismar as a residential ship for partners and suppliers.

The shipyard group’s current construction and investment program is leading to a rapid increase in the number of employees as well as to long-term contracts and value creation with external partners. At one of shipyard’s three locations, in Wismar, there will be an especially large increase in employees, to around 1,500. A comparable number of external employees will be involved in the production of the world’s largest Global Class cruise ships. The arrival of the “SuperStar Libra” will thus satisfy the increased great demand for housing space among all those involved in construction. More than 1,400 passengers – partners, suppliers, and so on – will be accommodated in the ship’s 700 cabins.

Peter Fetten, CEO of MV WERFTEN, comments: “Using the ‘SuperStar Libra’ as a residential ship is a clever idea. The housing situation will be much more relaxed and the commutes significantly shorter.” In the second half of the year, the topping-out ceremony for the MV-WERFTEN housing facility at the Alter Holzhafen in Wismar will also take place. More than 100 cabins from MV WERFTEN’s own cabin manufacture Fertigmodule GmbH will be installed here, likewise offering additional overnight accommodation from 2019 onward.

The “SuperStar Libra” is 216 meters long and 32 meters wide, and has a draft of seven meters. The ship will stop at the dock hall to make all arrangements before mooring quayside at the shipyard.

Thomas Beyer, mayor of the Hanseatic city of Wismar, remarked: “With regard to the infrastructure, we are working closely with the responsible parties at the shipyard. By taking responsibility for the housing needs of its temporary employees, the shipyard is doing the right thing. I’m sure the shipyard will also play a role in arranging leisure activities, among other things, for the employees temporarily working in Wismar. We look forward to supporting them.”

About MV WERFTEN
MV WERFTEN comprises of three shipyards in Wismar, Rostock and Stralsund in the German state of Mecklenburg-Vorpommern (MV), has a staff of almost 2,400 and some of the largest docks and covered fabrication facilities in Europe. The yards are located in a region with an excellent transportation and logistics infrastructure and have direct access to the Baltic Sea. Further investments in a laser thin-plate welding line, cabin manufacturing, state-of-the-art software and other automation are being made to make MV WERFTEN one of the most efficient cruise ship builders in the world.