Three years under the flag of Genting: MV WERFTEN is a success story 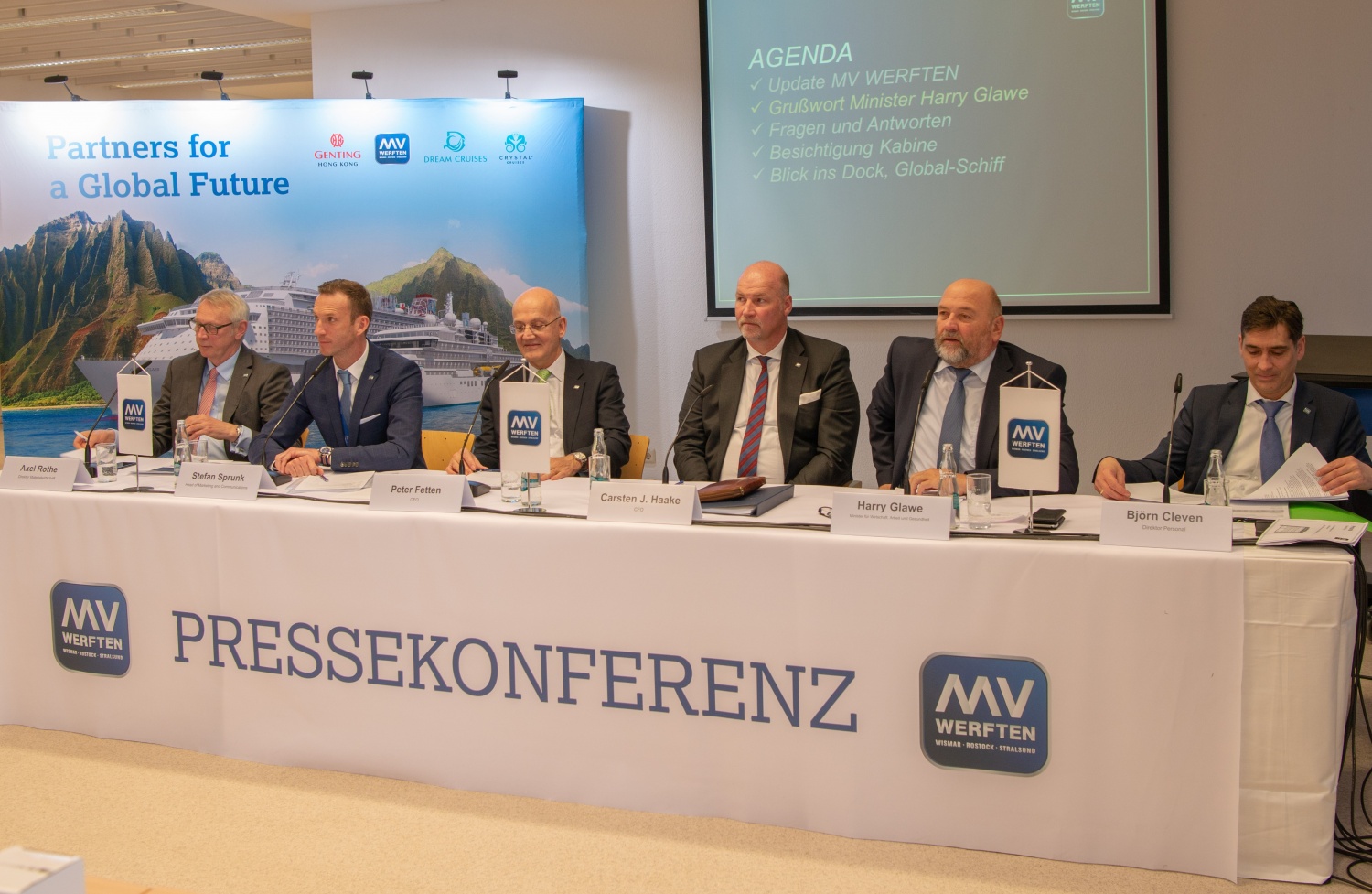 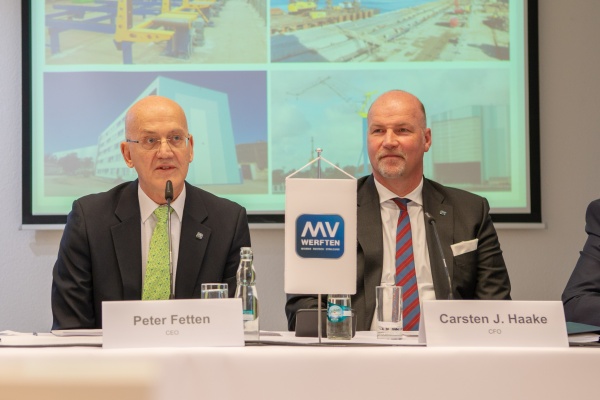 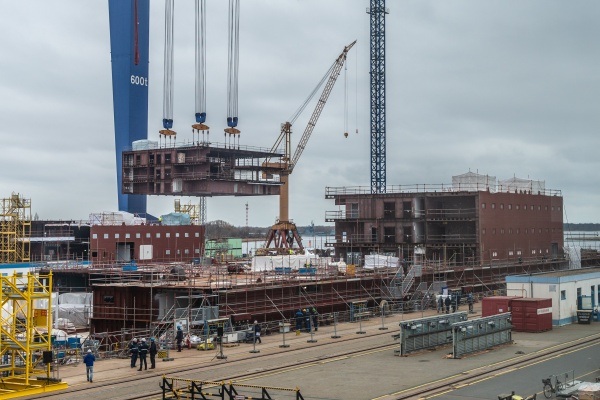 At a press conference in Rostock, the management of MV WERFTEN announced details of its shipbuilding projects, completed investment programme and plans for the future.

Wismar, 01. March 2019 | The three MV WERFTEN shipyards in Wismar, Rostock and Stralsund have been operating as part of Genting Group since 2 March 2016. At a press conference held in Rostock to mark the three-year anniversary, the management of [MV WERFTEN |]reviewed progress to date and provided details of its current shipbuilding projects, staff expansion, investment programme and plans for the future.

“In the last 36 months, the group has increased its workforce and invested in plant and equipment at an impressive speed. Ships have been built – and four already delivered,” summarized CEO Peter Fetten. “That is something unique in the history of shipyards in Mecklenburg-West Pomerania.”

This exceptional success story was made possible by the acquisition of MV WERFTEN by Genting Hong Kong in spring 2016. Genting has been operating shipping companies for decades and has profound know-how in the cruise market.

“The acquisition of our shipyards is part of a strong strategy of our shareholder, which now has its vessels built at its own yards,” explained CFO Carsten J. Haake. “It appreciated the need to renew the infrastructure and has impressively demonstrated its willingness to invest.”

MV WERFTEN has also greatly expanded its workforce, doubling it from 1,400 to over 2,800 at its locations between 2016 and 2019. In the medium term, over 3,000 persons will work at the group’s three yards, and there will be a comparably high number of employees at partner companies.

MV WERFTEN has been implementing an extensive investment programme worth over €250m. In Wismar the outfitting quay for the 342m long ships of the Global Class is currently being strengthened and renovated, and there has been considerable investment in new plant and equipment in Stralsund. One of the most advanced laser welding plants in Europe has been in operation for three months in the newly built shipbuilding hall complex in Rostock. And the group has been investing not only in plant and equipment at its various yards, but also in its own cabin fabrication – the subsidiary MV WERFTEN Fertigmodule GmbH with over 100 employees – and in its own [hotel am Alten Holzhafen in Wismar|].

Harry Glawe, Minister for Economic Affairs, Employment and Health, paid tribute to the development of MV WERFTEN and the maritime industry in Mecklenburg-West Pomerania: “MV WERFTEN is keeping to its original course in order to achieve its ambitious goals. Genting Group is proving to be a reliable partner. A great deal has been happening at the shipyard locations, particularly in terms of new jobs and capacity utilization. In handling its orders, MV WERFTEN has also been actively implementing an economic stimulus programme for the maritime sector in our federal state. This has also been benefiting suppliers. The maritime industry is forging ahead. The many service providers connected with shipbuilding have been contributing to ensuring the continued prosperity of the maritime industry in Mecklenburg-West Pomerania. So, the trend is upwards, order books are well filled. Cruise shipbuilding is the Champions League of specialized shipbuilding.”

Wismar’s Mayor Thomas Beyer said in his video greeting: “Thanks to MV WERFTEN, the Wismar shipyard has gained a new perspective. Everything we were promised has also been fulfilled. These three years have really been a success story. The city has been given an additional boost – and that also applies for the entire region. It is something we are grateful for.”

MVW_section50_Global: During the press conference, the 50th dock assembly section was set.